Mom you did it on grad cap 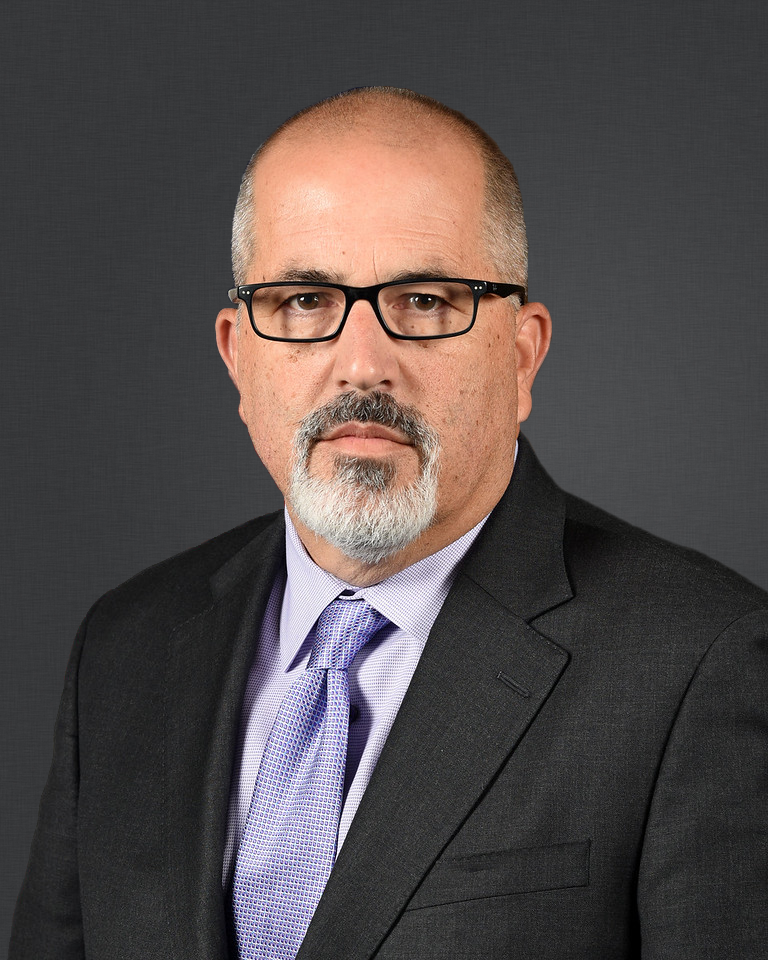 Chuck Pattillo retired from the State of California in January 2019 after nearly 30 years, the last 13 serving as the General Manager (CEO) of the California Prison Industry Authority (CALPIA), the longest-serving CEO in the 70-year history of CALPIA.

In March 2019 Pattillo joined the Alameda County Probation Department as a Probation Project Coordinator. In this role, he designs and implements recidivism reduction programs for juvenile and adult offenders in the care of Alameda County.

In August 2019 Pattillo was concurrently appointed as a Civilian Aide to the Secretary of the Army. In this Federal employee role, Pattillo serves as the Secretary of the Army's consultant in the Sacramento region in the areas of recruitment, Soldier for Life (Soldiers transitioning from the Military) and building the Army's relationship with the California National Guard.

Pattillo began his public service career in 1982 serving through 1985 as a U.S. Army Police Officer and Military Police Investigator.

After completing a Bachelor of Science Degree in Finance in 1989 at California State University Sacramento, Pattillo worked in State of California Government, first as a Finance Analyst for the Department of Finance, then served in Chief Consultant roles with the Assembly Committees on Budget and Appropriations and the Joint Legislative Audit Committee.

In 2004, Pattillo was appointed by the Prison Industry Board (PIS) as the Executive Officer of the PIS and in 2007 he was appointed General Manager (CEO) of the California Prison Industry Authority where he supervised 1,300 staff and provided training for 8,000 California inmates. Pattillo grew the self-supporting agency's annual revenues from $140 to $250 million and launched an inmate rehabilitation division that provided unique training including, computer coding, computer-assisted design, deep-sea diving, and apprenticeship-based skilled labor. These programs have produced the lowest recidivism rates in the world.

Pattillo is Vice President of the Board of Directors of the Natomas Youth Baseball League and a member of the K 2 College Board which provides school supplies to low-income students.

Pattillo lives in Sacramento with his wife and 4 children ages 9 to 19.